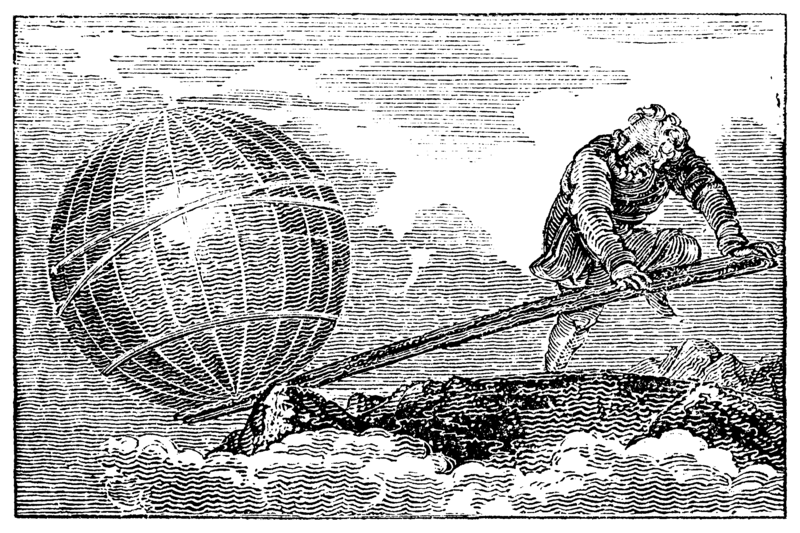 I created a discord server for the project. It's not nearly ready to be an actual game, but if you're interested, feel free to check it out. If you code with Java, I'd be willing to walk you through how to get it running, and show you how it works. XD

I don't have the point shadows doing what I want them to do yet, but I'm making progress. In other news though, this is apparently the 100th Omnicraft screenshot I've saved to share on mastodon. XD Ursula K Le Guin, on tech workers:
"Real power goes to waste. Every wizard uses his art against the others, serving the men of greed. What good can any art be used that way? It's wasted. It goes wrong, or it's thrown away. Like slaves' lives. Nobody can be free alone. Not even a mage. All of them working their magic in prison cells, to gain nothing. There's no way to use power for good."
- "The Finder", from "Tales from Earthsea"

Still working on point shadows, but I got multiple directional lights, with shadows, working properly.

No wait, those are the directional shadows. Well, nvm then. XD

Now I'm working on point shadows, and I'm most of the way through implementing it. It works surprisingly well, considering it's not finished. XD

Does anyone have a phone they'd reccommend for daily use, that I can flash LineageOS onto or something? Pinephone, sadly, is not well supported by Verizon, and needs some work in other areas anyway. -_-

So I had an idea for a video game

So, this one is set in the future, where a human level intelligence AI has taken over most of the earth. The thing is generally benevolent, I'd say slightly more so than most human governments. Opposing it are a broad and fractious spread of human factions, who range from mostly pretty decent to absolutely terrible. The humans who created the A.I. instructed it to watch over and protect the human race, and it set out to conquer the world in order to do so. Whether or not this was justified is left as an exercise for the player. The player gets to play through this conflict, and perhaps resolve it in many different ways, from a variety of viewpoints - I'd hope to have characters for several different factions, with backstories that give them each their different opinion on all this.

Has anyone else seen the discourse surrounding "America as a culture that builds", or whatever? A good example is presented here: https://scholars-stage.org/on-cultures-that-build/

I'm vaguely sympathetic to the idea, but I'm skeptical that it will be easy to meaningfully affect this - I suspect that this phenomenon is driven by powerful trends we don't currently understand, and without coming to understand them any attempt to change it will be extremely fraught. :/

Back to working on light volumes now. Trying to get some Icosahedrons in the right places, at the right sizes - but, they don;t want to scale, for whatever reason. They'll translate, they'll even rotate, but I try and pass a scaling matrix for the model matrix, they just ignore it. :/

Okay, update! Found all the dependencies, still won't compile. Fixed an error in the build script, now it compiles, but gives me a seg fault when I try and run it... XD

Ah yes, the quest to find every dependency for this C++ project so I can compile it. I haven't done this in a while... XD

So, after quite a bit of Verizon representatives telling me 'Oh, no, you cannot use your pinephone with our network, the IMEI is not on the list of approved devices, and no we cannot add it', I tried just pulling the activated SIM card from my old galaxy and putting it in the pinephone - and it worked fine. Should have just done that earlier. -_-

Finally got my shadowmaps working! XD

History can be weird sometimes! :0

Well, I think I got the shadow maps drawing correctly. Now I just need to use them in my lighting shader properly. I think I'm almost there? XD