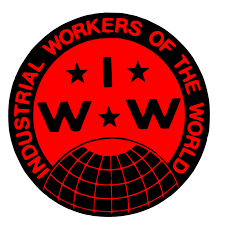 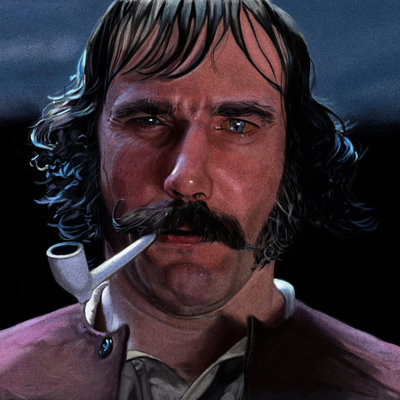 Episode 11 of my Anarchist Spain playthrough is up for those who want to go into a wonderland where Las Anarquistas win the civil war and take over the world.

We still need to win the actual civil war tho... 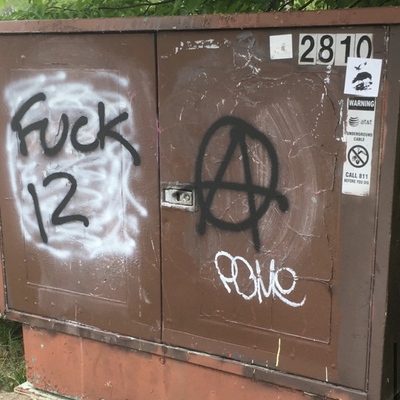 As billboards encouraging people to become police officers pop up all over the city of milwaukee and surrounding suburbs, some anarchists decided to make the message a little more accurate.

Okay, in case none of you have ever heard of him. There's this guy on youtube called David Rovics. He makes leftist folk music (some describe him as a modern Joe Hill or american Billy Bragg).

This is a snippet from a podcast that he does and its gooood.

Basically, its his perspective (as a middle aged leftist) on the recent insurrection.

reading up on the parler "hack". it literally is too stupid not to be done intentionally.

So, I've heard many opinions about trump getting banned from Twitter and such.

Some are saying that Twitter banning trump is a test of the waters and that they'll ban leftists next.

I've also heard that overall this is a good thing because now he can't give orders to his supporters and it will reduce the unrest of the fascists.

What do you guys think?
Keep the discussion friendly, and don't make it a debate, keep it as a discussion, we're all comrades here.

okay I'm laughing, which one of you is responsible for this parler post

another youtube video is out!
brand new series where I'm playing as Anarchist Spain in HOI4

Please boost and donate if you can! This is for someone very close to me who is living in a house that is literally falling apart, and I really want them to be able to find new housing (or at least a new car, so they have more job options that pay better and could make affording housing easier) as soon as possible:

First video of my #youtube channel is up!
https://www.youtube.com/watch?v=p0uZ-Yht3TY 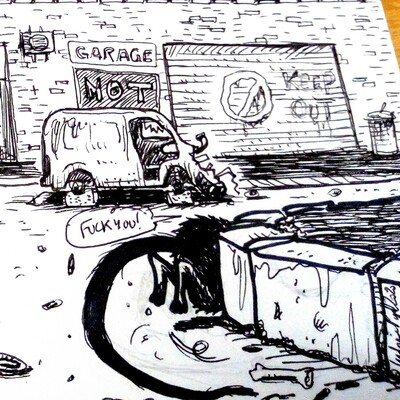 The Metropolitan Police evicting squats in London, putting people on the street in the middle of the highest level of protection against the infectious virus.

"Save the NHS, Save lives" the Tory government slogan lost its meaning once again.

Hey, I'm Lefty (he/him). I'm kinda a baby leftist, I think I'm a syndicalist (but that might be Kaiserreich talking lol). I'm from California.

I like gaming and activism (such as trying to not have my school open while #Covid cases are rising, dumbasses).

I just started a youtube channel which will basically just be me chilling with a game and making the occasional snide remark or joke.

activism There is nothing here!

mythoughts There is nothing here!