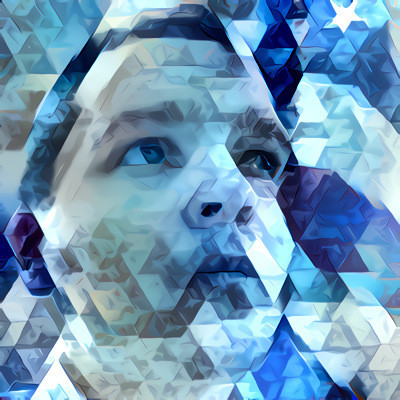 In a thread about crow intelligence, some commenters are apparently, non-ironically, not as a joke, literally insisting that crows could probably build a jumbo jet if they wanted.

And another commenter that I've screenshotted claims that humans are no more advanced in medical knowledge than crows because humans help other humans, and being helped means there is no intelligence involved.

I mean I get that crows are clever and that's inspiring and great and all. But this is actual crazy talk.

@abbenm okay but consider this: a crow could write the average hacker news comment

@abbenm that is not a sign of intelligence though 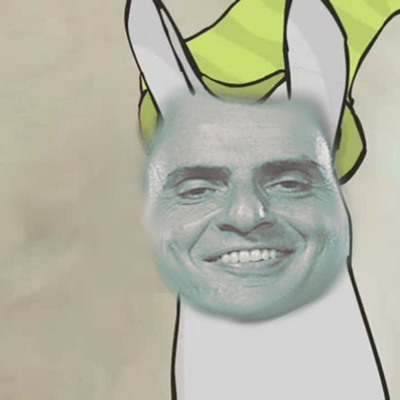 Its a little known fact that most hacker news comments are written by crows. Hacker news was originally developed as a secret program to create a mechanical turk AI that appeared to use computers and super advanced software to solve problems but actually just relied upon a community of crows trained to use a rudimentary social network through special terminals.