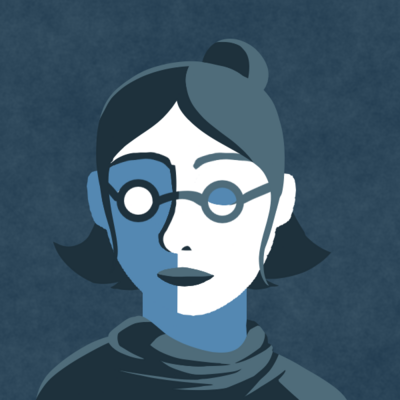 the guilty verdict is an act of demobilization, not a response to "the people." It is PLACATING "the people."

they were convinced that he had gone "too far" in restraining (choking!) George Floyd. The verdict happened because the prosecution told the jury that it was a "pro-police prosecution." The entire trial is about relegitimizing the state, the courts, the cops, the district attorneys, the prisons, the jails,